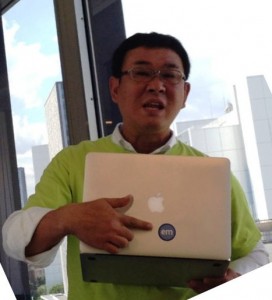 The meeting attracts EM users in the region, setting an attendance record this year, with around 30 attendees from across 21 publishers including Wiley-JAPAN, Japan Geoscience Union, and many more.

The meeting included EM Bootcamp for novice users, an expanded feature workshop, at which each group suggested two features for presentation, and an update on what to expect from versions 12.2, 13.0 and 13.1, by Aries’ Director of Product Management, Tony Alves.

Keep up with the global network of engaged Editorial Manager users.